ONLINE ONLY: Order Now and get 10% off. Use NOW10 at checkout to claim your discount. 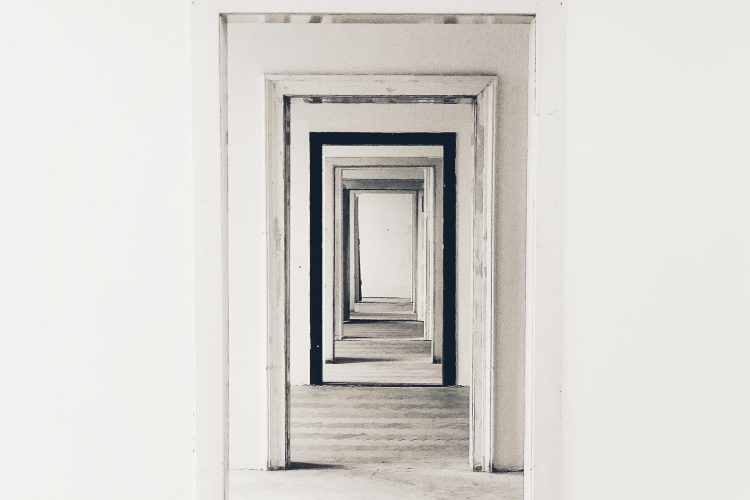 Throughout the years, we at Scotland Door Stripping have refurbished plenty of antique items, the most common being doors. And since there are plenty of door types that we have stripped and given them a fresh new look, we thought it would be interesting to share with you the different types, while classifying them into the eras from which they belong.

Let’s go through the list and find out more.

The four panel door is the most common door that has stood the test of time and it is the most used internal door in Scotland. The 4 panelled doors also come in various ranges and sizes, in white, yellow and knotty pine. These doors are also called Victorian doors because they come from the architectural style during the reign of Queen Victoria (1897-1901).

The upper panels of the Victorian internal doors are 2/3 of the length with the upper and lower panels being separated by a centre mullion. Most Victorian 4 panel internal doors had flat panels (not raised and fielded) and nearly always featured knob style door handles.

The typical Victorian internal doors were made from pine and waxed. When waxed the wood obtained a rustic look, and when painted, it was usually in a neutral tone. Internal doors that led to rooms such as the living room or the bedroom had greater details in order to emphasise their importance.

Internal doors of this era came with basic symmetrical designs that complemented the light, airy rooms of the time. To match the floor tiling, walls, and furnishings, many doors had clear glazed panels or stained glass.

The 6 panel doors usually come from the Georgian era, coming from Edinburg. Due to the Industrial Revolution, and the greater availability of materials as well as new machinery, door furniture developed. Door furniture is a very dominant feature in Edinburgh’s Georgian architecture.

The design and quality of the interior 6 panel doors varied, since the finest materials were used for the doors in the most important rooms, such as the bedroom. External doors were made of not so high quality materials and most of them had cast iron as well.

During the 1920s and 1930s, a traditional design with three lower panels and one higher rectangular panel became more common, which is still seen in period houses today. Usually, they are referred to as one over three.

A traditional home from 1920 -1940 had heavy doors made from solid oak, pitch pine or douglas fir timber that is now known as a 1930’s style. Often a more affordable choice was waxing or staining a cheaper timber to try and attain the required quality look that these period doors offered. The 1930’s style doors were generally painted.

Traditional style 1930’s doors would have used either bakelite or cast iron door handles and would have had a rim lock fitted.

The three lower panels would take ⅔ of the door, topped by a single panel. And also, more often the panels would be flat and in a plywood with a veneer made of the same main material.

Now that you know the 4 main types of doors that come from various different periods in Scotland, it would be easier for you to put your door in one of the sections explained above, right?

If not, you can always send us a photo of your door and we’ll help you classify it and give you a quote for refurbishing.

Use our form to estimate the initial cost of renovation or installation.